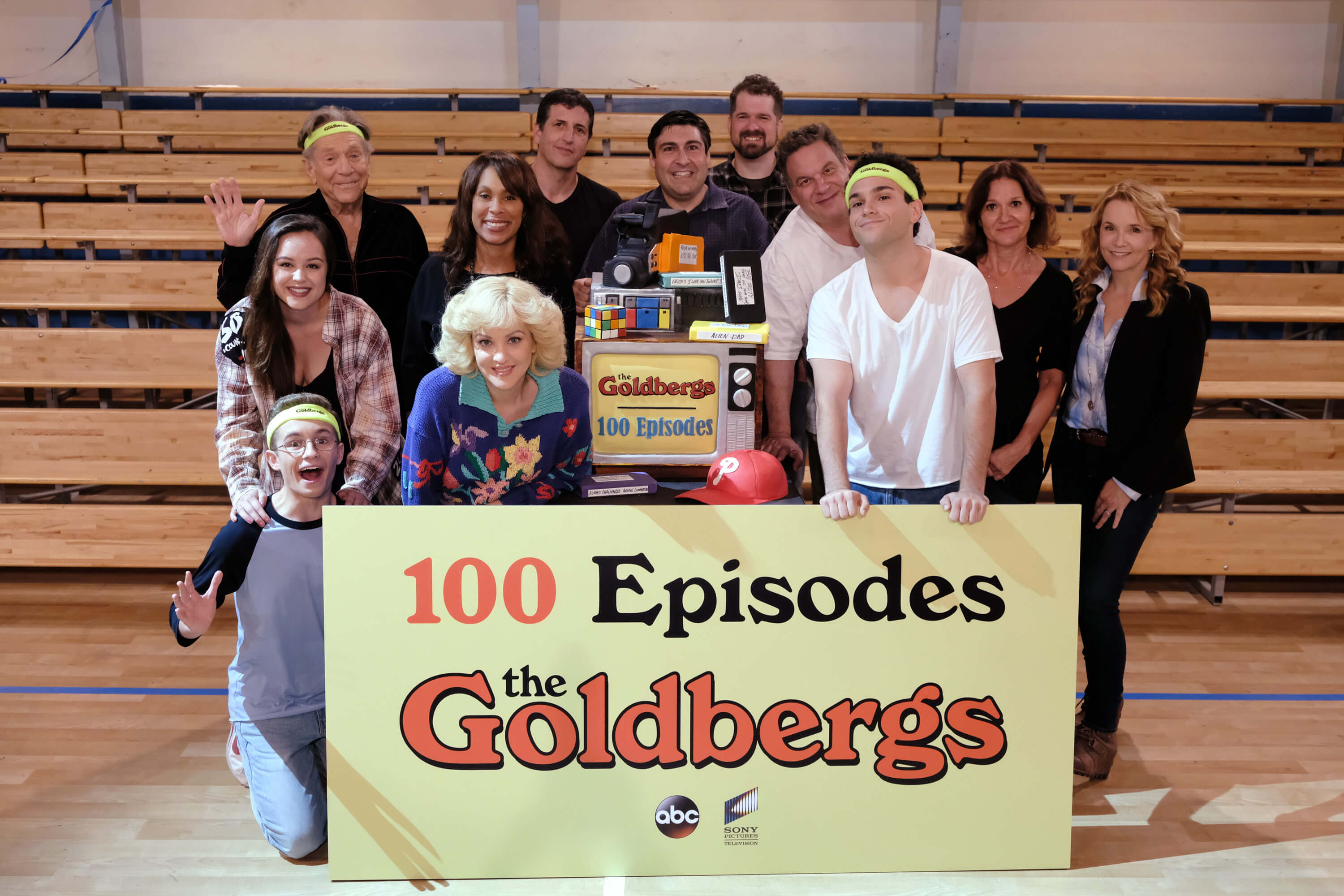 ‘The Goldbergs’ to Debate ‘Star Trek’ vs. ‘Star Wars’ in 100th Episode (Exclusive)

Lea Thompson returns to direct the landmark episode, which will be Halloween-themed.
ABC’s The Goldbergs is going to celebrate its 100th episode in the most on-brand fashion ever — by taking on one of sci-fi’s biggest debates.The landmark episode, titled “Trek Wars,” will debate two of the genre’s biggest hits: Star Trek vs. Star Wars.

In the episode, Adam (Sean Giambrone) is sure he’s found his soulmate in girlfriend Jackie (Rowan Blanchard), but he’s stunned when their first Halloween together reveals that she’s a Star Trek fan while he’s devoted to Star Wars. The ultimate geek dispute may be a hurdle their relationship cannot overcome.

Back to the Future alum Lea Thompson returns to direct what will be her second episode of the 1980s-set comedy based on the life of creator Adam F. Goldberg. Andrew Secunda penned the episode, which is set to air Wednesday, Oct. 25, at 8 p.m. ET/PT.

“My mind is completely blown that we’ve made it to 100 episodes. It’s been a complete blur, but I am so proud of what the cast and crew has accomplished,” showrunner Goldberg tells The Hollywood Reporter. “I never thought that my home videos would become fodder for a network TV show, but I’m grateful my mom is a pack rat who kept the tapes and I was lucky enough to end up with a brilliant cast that truly brought my crazy family to life. At its core, The Goldbergs is about life as an obsessive movie geek in 1980-something. It’s completely fitting that our 100th episode is about Star Wars vs. Star Trek.”The 100th episode comes as The Goldbergs recently launched its run on syndication. The Sony Pictures Television Studios-produced comedy starring Wendi McLendon-Covey airs weeknights on Nick at Nite and Pop.

From The Hollywood Reporter

Goldberg On The Goldbergs Promo »