A great article about underrated shows gives The Goldbergs a mention.

“Nobody gets a real family sitcom any more. You mean there’s actually a show about a family that doesn’t feature divorce, abuse, booze, teen pregnancy or polygamy in the 21st century? The sleeper hit rolling in ’80s metaphors spouting from the seemingly almost forgotten structure of family unity is a charmer that’s spawned a cult following of Goldnerds (series creator Adam F. Goldberg was thrilled by the nickname, something he used to be taunted with as a kid) and an Emmy for Wendi internet campaign.”

CHECK OUT THE FULL ARTICLE HERE ON PJ LIFESTYLE 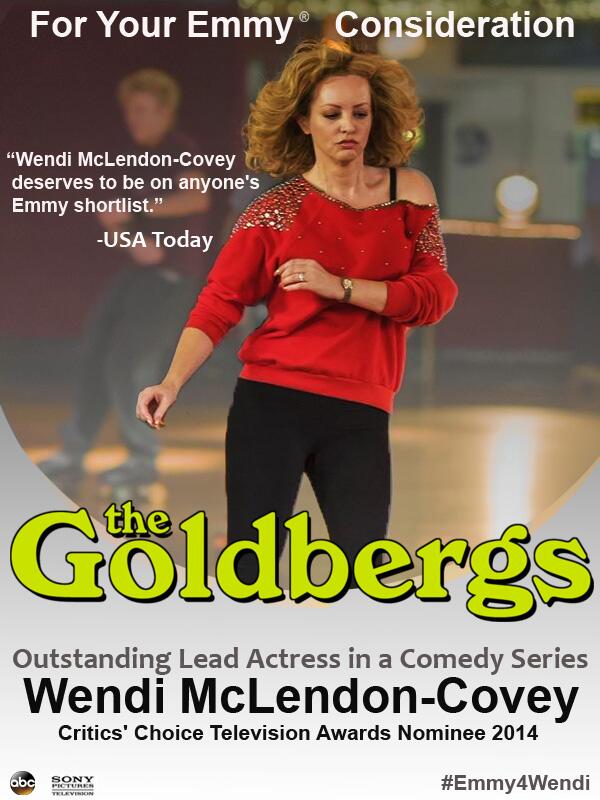 Number 1 At The Box Office »