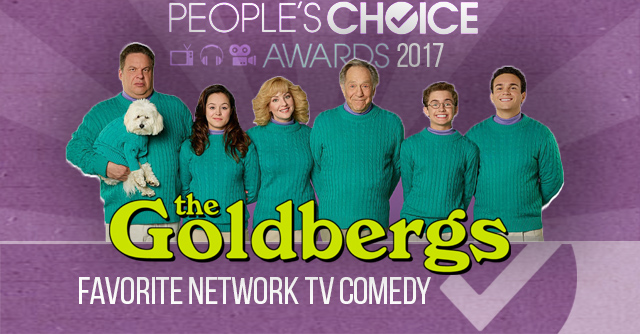 Wendi and The Goldbergs are in the running for nominations at The People’s Choice Awards website, so please be sure to vote, and keep voting. Final nominations will be announced on November 15th.

You can vote as often and you like, and is open to anyone in the world!